Google said the mobile intrusive interstitial penalty went live yesterday, but webmasters have not claimed any issues yet.

Google has officially confirmed they have begun rolling out the intrusive interstitial mobile penalty yesterday. Google warned us that this was coming almost a six months ago, and it did start rolling out on January 10, 2017, as Google promised.

Google said this means “pages where content is not easily accessible to a user on the transition from the mobile search results may not rank as highly.”….

We have yet to hear of webmasters complaining about being hit by this penalty, but as things change, we will let you know. MORE

Google Also Competes For Its Own AdRank 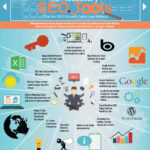 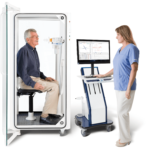 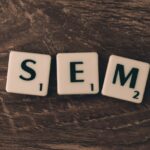 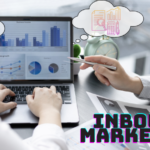 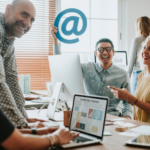 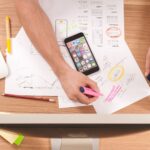 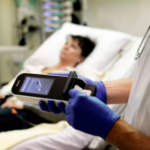 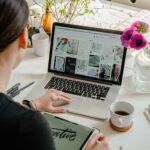 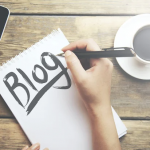